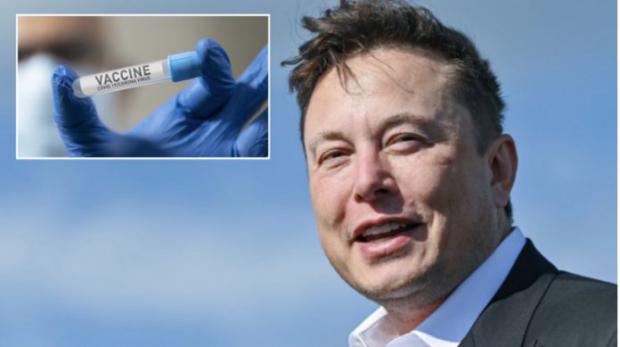 Musk isn't old – or sick – and neither are his kids. Therefore, he reasons, there is no reason to inject himself or them with a vaccine against a sickness that doesn't pose much if any serious risk to themselves – but which is itself much riskier than the virus it might protect them from getting.

Unless it is a novel vaccine, the pending WuFlu vaccine will at best be partially effective – reports have it that the threshold for FDA approval is 50 percent effective – which means 50 percent not effective – and guaranteed to come with a higher risk of serious side effects than the risk of healthy/not-elderly people getting seriously sick from the WuFlu.

Vaccines have a very sketchy record for being safe.

Especially those rushed to market, as the vaccine for the Swine Flu was back in the mid '70s. A not-small number of previously healthy people became seriously – and permanently – sick after getting needled.

Journalists – there were such creatures, once upon a time – actually reported this.

Today, they report about the cases! the cases! – because their air-time is bought and paid for by the Needlers, who need to maintain the fear in order to get the mandate.

Which Elon has decided he'll say no to.