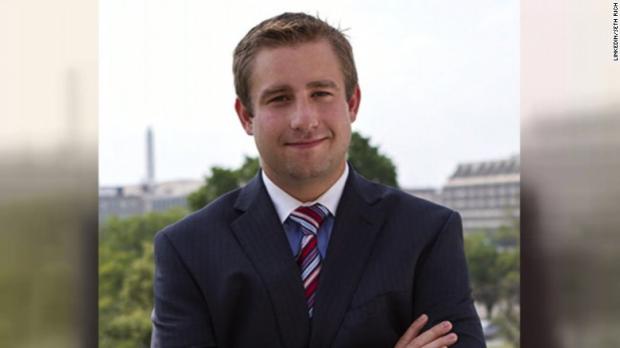 Unknown assailants gun down the young DNC data analyst at 4 A.M. on a Washington, D.C., street and take nothing.  Two weeks later, international man of mystery Julian Assange strongly suggests on Dutch TV that Rich was his source for the purloined DNC emails then roiling the Democratic Party and offers a $20,000 reward to find the killer.

Despite the stakes — the Trump presidency hinged on the investigation's outcome — there was to be no TV series about Rich's life and death, no movie, no serious books, not even a single episode of Unsolved Mysteries or 48 Hours.  Incredibly, no major publication or network save for Fox News has even attempted to resolve the still unsolved murder, and Fox execs rather wish they hadn't.

To understand how a story this potentially explosive could be suppressed for so long, it is necessary to understand one basic fact of Washington life: Donald Trump received just 4.1 percent of the District's vote in the 2016 election.  Trump's election disrupted short-term strategies and long-term expectations in every one of the capital's major institutions, local and federal, public and private, the legal community among them.