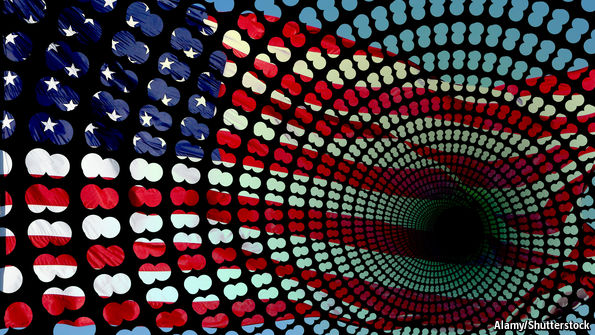 CIA and FBI officials, helped by MSM chums, allege the Kremlin's running a campaign to denigrate Joe Biden. But where's the evidence? The real threat to US democracy isn't Russia, but the anonymous sources behind the claims.

There have been a spate of reports recently, alleging Russian interference in the 2020 US presidential election, specifically the charge that Russian President Vladimir Putin is seeking to "sow divisiveness and discord" to "denigrate" the Democratic nominee, Joe Biden, and undermine public confidence in the legitimacy of the electoral process.

While allegations of Russian interference in the 2016 US presidential election continue to be bandied about by those who believe that President Donald Trump's victory over Democratic challenger Hillary Clinton was solely due to Russian malfeasance, the new allegations arise from a separate set of facts unique to this year's race.

These are the efforts of Donald Trump's personal lawyer, Rudy Giuliani, and the Republican chairmen of the Senate Homeland Security and Finance Committees (Ron Johnson and Chuck Grassley, respectively) to uncover evidence of corruption on the part of Joe Biden and his son Hunter regarding the latter's relationship with Burisma, a Ukrainian energy company. These efforts have led to the release of an 87-page joint report, titled 'Hunter Biden, Burisma, and Corruption: The Impact on U.S. Government Policy and Related Concerns', published by Senator's Johnson and Grassley on September 22.