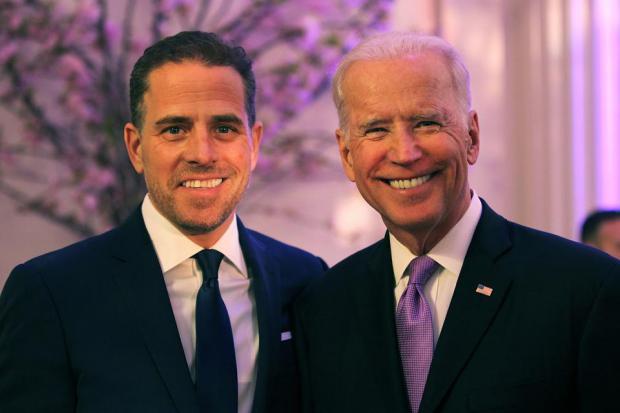 Of course, Joe Biden follows the same playbook as Hillary Clinton and the rest of the corrupt establishment class: Deny everything until the world forgets. But Biden's pursuit of the highest office on the globe also makes him a prime target. And Biden has a lot of skeletons, demons actually, in his closet.

As the report reads, "The 2014 protests in Kyiv cam to be known as the Revolution of Dignity—a revolution against corruption in Ukraine. Following that revolution, Ukrainian political figures were desperate for U.S.support. Zlochevsky would have made sure relevant Ukrainian officials were well aware of Hunter's appointment to Burisma's board as leverage. Hunter Biden's position on the board created an immediate potential conflict of interest that would prove to be problematic for both U.S.and Ukrainian officials and would affect the implementation of Ukraine policy."