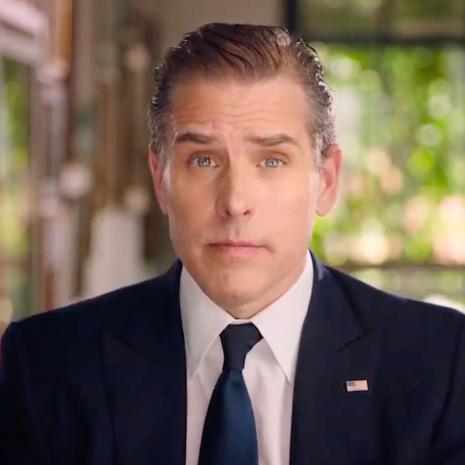 "I think riding on Air Force 2 and doing business is illegal," Paul said. "I think it's illegal to take money from a Russian politician's wife."

The report said that Hunter Biden's consulting firm was paid $3.5 million by the wife of a former Moscow mayor.

"I think the only way to determine the actual legality of this is to have it referred to the Department of Justice," Paul said.

"So I'm going to send the report over," he said. "I don't know if the whole committee will vote for it, but I'm sending the report tomorrow to the Department of Justice, and we're asking for a criminal referral."

Although Congress has the power to investigate, it has no power to prosecute. That means that any time Congress wants charges filed, or at least considered, it must procedurally refer the case to the Justice Department for its review.