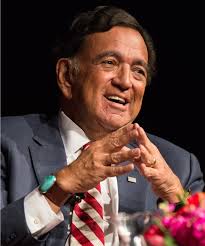 According to a recently unsealed legal complaint obtained by DailyMail.com, Richardson used the money to fund a luxury and debauched lifestyle

Richardson, a career politician, was previously accused of having sex with Jeffrey Epstein victim Virginia Roberts when she was underage