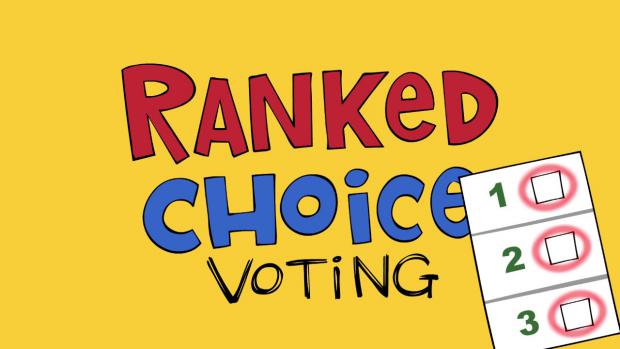 This November, Maine voters won't be "throwing their votes away" if they decide to vote for a third-party candidate because they'll still be able to vote for Joe Biden or Donald Trump.

On Monday, the state's Supreme Judicial Court upheld the use of ranked-choice voting for its presidential and congressional races, resisting efforts by the state's Republican Party to force a stop to its use.

In ranked-choice voting, citizens aren't asked to just choose a single candidate. They are permitted to rank the candidates from most to least favorite. In order to win a ranked-choice vote, a candidate is required to earn a majority of the votes (more than 50 percent), not just a plurality. In the event no candidate gets a majority of the votes, the candidate with the fewest votes is tossed out of the running. Then the votes are tallied again, but for voters whose favorite was just tossed out, their second choice now counts as their vote. This continues until one candidate has earned at least 50 percent of the votes.

Proponents of ranked-choice voting argue that this pushes races away from polarizing winner-takes-all campaigns and allows people to support independent and third-party candidates while still being able to vote for the Democratic or Republican Party nominee if they so choose.

Ranked-choice voting was approved by the Maine voters twice, but the state's Republican Party has been resistant. Former Republican Gov. Paul LePage served two terms without ever winning a majority of the vote. In 2018, Republican incumbent Rep. Bruce Poliquin ended up losing his U.S. House seat to Democratic challenger Jared Golden, because more independent voters broke in Golden's direction when they ranked the candidates.

I see this as a disaster for the republicans and the Maine taxpayers.