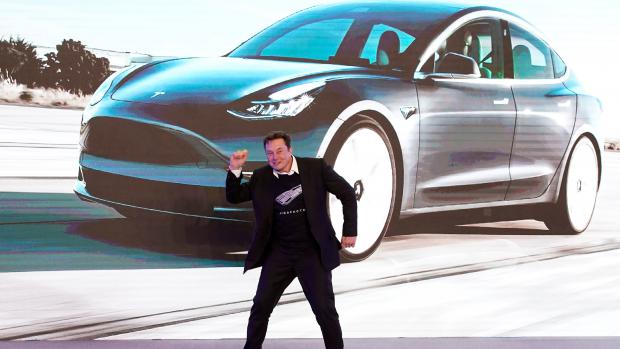 The third-quarter delivery numbers will be announced in about nine days.

This also means that Berlin and Texas have the room to expand to over 1 million cars per year each as well.

Tesla gets about 60 GWh of batteries from its suppliers in 2020. They will add 10 GWh/year of their own batteries from the pilot plant on Kato road. This is nearly one-third of the battery production on Nevada's current production. Those are enough batteries for another 200,000 cars per year. The plan to produce 100 GWh/year in batteries in 2022 would mean that if they bought 80 GWh of batteries from suppliers then Tesla would triple its batteries by 2022. The plan out to 2030 is then 53% per year growth to reach 3000 GWh/year. The 3000 GWh per year was their conservative forecast. If Tesla reached 10,000 GWh per year in 2030 that would be 78% per year growth.