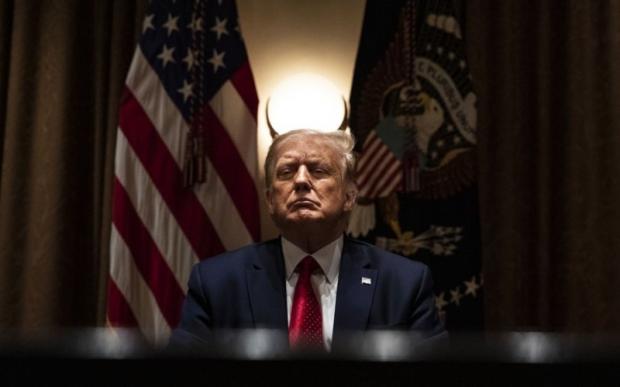 Townsend overlooks some of Trump's assets, however, which could thwart his determined opponents. In some polls and in the extensive analysis done by Democracy Institute, Trump does seem to be doing well among likely voters once the oversampling of Democrats is removed. Further, as many as 62 percent of voters, according to a CATO poll,refuse to admit their electoral preferences. It would not be unreasonable to assume that most of these non-respondents are Trump voters who are embarrassed to express their political views.

It is also hard to believe that the rioting, looting, and attacks on police in American cities cannot benefit the candidate of law and order, which is what Trump lays proud claim to.

Finally, it is hard to ignore two contrasting images, one of Biden isolated in his basement with groveling reporters lobbing softball questions, to which he responds by reading haltingly from a teleprompter, and the other image of Trump addressing cheering crowds across the country. While one hardly ever sees Biden fans in large numbers, Trump's adoring fans are packing stadiums. This difference may not be the entire story, but it does tell us that the vendetta against Trump, which Townsend believes will send Biden to the Oval Office, might not be strong enough to bring the Orange Man down.