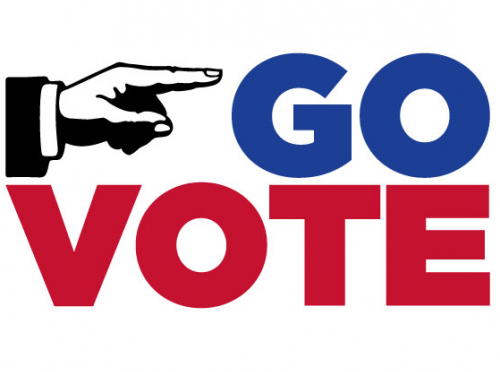 A federal judge ruled Monday that absentee ballots in battleground Wisconsin can be counted up to six days after the Nov. 3 presidential election as long as they are postmarked by Election Day.

The highly anticipated ruling, unless overturned, means that the outcome of the presidential race in Wisconsin might not be known for days after polls close. Under current law, the deadline for returning an absentee ballot to have it counted is 8 p.m. on Election Day.

Democrats and their allies sued to extend the deadline in the key swing state after the April presidential primary saw long lines, fewer polling places, a shortage of workers and thousands of ballots mailed days after the election.

U.S. District Judge William Conley granted a large portion of their requests, issuing a preliminary injunction that was expected to be appealed all the way to the U.S. Supreme Court. He put the ruling on hold for seven days to give the other side a chance to seek an emergency appeal.

In Wisconsin´s April presidential primary, Conley also extended the deadline for returning absentee ballots for a week. In that election, nearly 7% of all ballots cast were returned the week after polls closed.

In 2016, the presidential race was decided in Wisconsin by less than 1 percentage point - fewer than 23,000 votes.

Polls show Democrat Joe Biden with a slight lead, but both sides are expecting another tight race. Biden wrapped up a campaign stop in northeast Wisconsin about an hour before the ruling was released. Trump held a rally in the state last week.