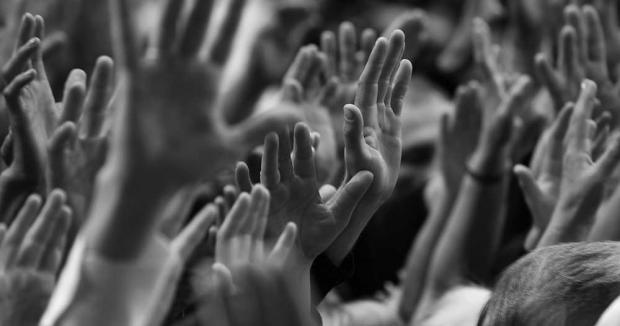 This visualization from Preethi Lodha demonstrates how democracy levels of 167 countries have changed since 2006. The original data comes from the Democracy Index, which is compiled annually by the Economist Intelligence Unit.

First, it's important to understand the classifications made by the Democracy Index.

Based on answers to 60 questions across a nation's electoral process, civil liberties, government functions, political participation and political culture, countries are assigned a range of scores in the Democracy Index.

Based on these scores, a nation automatically falls into one of the following four types of governance. Here's which category fits the bill, depending on the range of scores:

One thing that stands out is that many hybrid regimes and flawed democracies are also considered high potential emerging markets, but are held back by their political instability.

In recent times, public demonstrations have been a major cause behind increases in Democracy Index scores and changes in governance classifications.

Algeria moved from authoritarian to hybrid regime in 2019, the only country in the Arab region to do so in the index. This came after sustained protests against the previous president, Abdelaziz Bouteflika—who had served for 20 years.