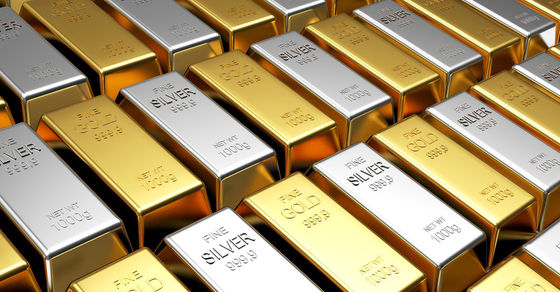 'Beginning in at least May 2008 and continuing through at least July 2013 (the "Relevant Period"), Defendants James Vorley ("Vorley") and Cedric Chanu ("Chanu") engaged in a manipulative and deceptive scheme (the "Scheme") while placing orders and trading in the precious metals futures markets on a registered entity.'

So begins the civil enforcement action filed by the Commodity Futures Trading Commission (CFTC) on 26 January 2018 against two former Deutsche Bank precious metals traders James Vorley and Cedric Chanu. During their trading careers at Deutsche, Vorley was employed by Deutsche Bank in London and Chanu by Deutsche Bank in Singapore.

According to the UK's FSA Register, James Vorley performed regulated activities (i.e. trading) at Deutsche Bank London between June 2007 and November 2014. Before that, Vorley was employed in a similar role at the Bank of Nova Scotia between December 2001 and April 2007.

According to the CFTC complaint:

"Vorley and Chanu repeatedly engaged in manipulative or deceptive acts and practices by spoofing (bidding or offering with the intent to cancel the bid or offer before execution).

On numerous occasions,  Vorley and/or Chanu placed orders for COMEX gold, silver, platinum or palladium futures contracts that they wanted to get filled (Genuine Order) and entered orders for the same contract on the opposite side of the market that they intended to cancel before execution (Spoof Order)."