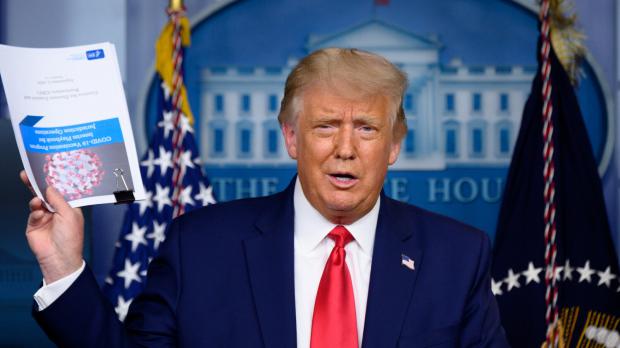 Trump aides and CDC loyalists are at war over the CDC's handling of COVID reports. Charges; counter-charges. [1]

A core issue is the veracity of CDC weekly updates on case and death numbers.

These are included in the "Morbidity and Mortality Weekly Report (MMWR)." [2] This is a long-standing, highly regarded, and widely referenced CDC publication.

Medical professionals (who aren't known for their ability to think straight) rely on these CDC numbers.

Now that Trump aides are taking issue with the MMWR, defenders are circling the wagons. One such defender called the MMWR "the holy of holies." [3]

So I had to write this article.

I had to revisit the 2009 Swine Flu case-counting fiasco.

You see, that summer, while the CDC was reporting thousands of Swine Flu cases in the US, they had secretly…

Stopped counting the numbers of cases. [4]

The person who discovered this was Sharyl Attkisson, the star investigative reporter for CBS News.

And Attkisson found out what was going on.