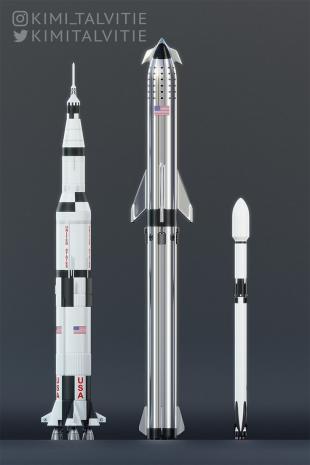 Russia and China both deployed crude hypersonic missiles that were boosted by regular rockets.

India and other countries are also developing hypersonic missiles.

In December 2019, Russia deployed a few of its Avangard missile. The Avangard is a strategic intercontinental ballistic missile system equipped with a hypersonic boost-glide vehicle and is capable of flying at over 20 times the speed of sound in the dense layers of the atmosphere. Only two Avangard-equipped UR-100NUTTH (Variants of the RS-18A ICBM missile are deployed.)

The Avangard has a total mass of about 2 tons.

SpaceX will be making hundreds of reusable SpaceX Starships. Those vehicles will be able to go mach 15 to 30 and will be able to carry 100 tons of payload. SpaceX can throttle and turn the engines on and off. This will enable SpaceX starship to be a far more capable hypersonic platform.