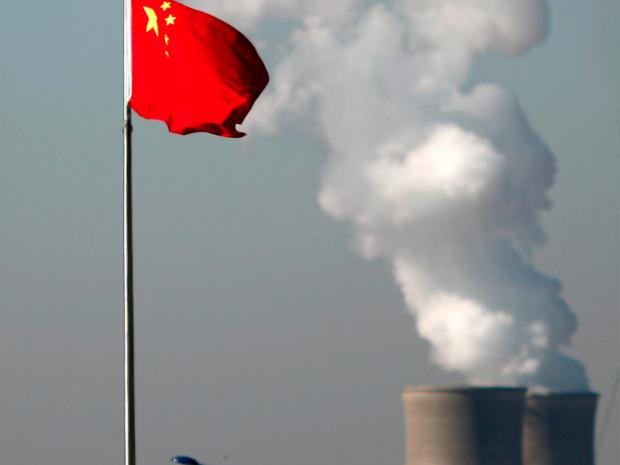 The CAP1400 power generation costs are 6 cents/kilowatt and cogenerated heat is USD6 per gigajoule.

Zheng was involved in planning China's nuclear supply chain 12 years ago. They selected more than two suppliers for each product so that they could compete in all areas: on technology, price, management, quality assurance and technological development.

All four operating AP1000 units are running smoothly. The construction of two CAP1400 reactors at Shidaowan is going smoothly.

China has eight AP1000 reactors actively awaiting construction approvals. The Sanmen-3 and -4 and Xudapu-1 and -2 owned by CNNC, Lufeng-1 and -2 owned by China General Nuclear, and Haiyang-3 and -4 owned by Spic. China appears unlikely to approve any of these projects in the near term. China has approved Hualong One reactors.

Hot testing was completed in early 2020 at the Fuqing 5 reactor in Fujian province, one of the first four Hualong One units under construction in China.