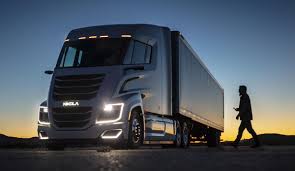 Yesterday we reported that people were driving out to the desert in Utah to film themselves rolling their cars, in neutral, down the very same hill that was alleged to be used to "power" a Nikola One Semi that allegedly wasn't powering itself for a 2018 Nikola commercial.

This morning, Nikola put out another press release attempting to address the main points in last week's Hindenburg Research report, but most importantly it admits that the Nikola One wasn't powering itself during the company's 2018 commercial. You can read Nikola's full response here. 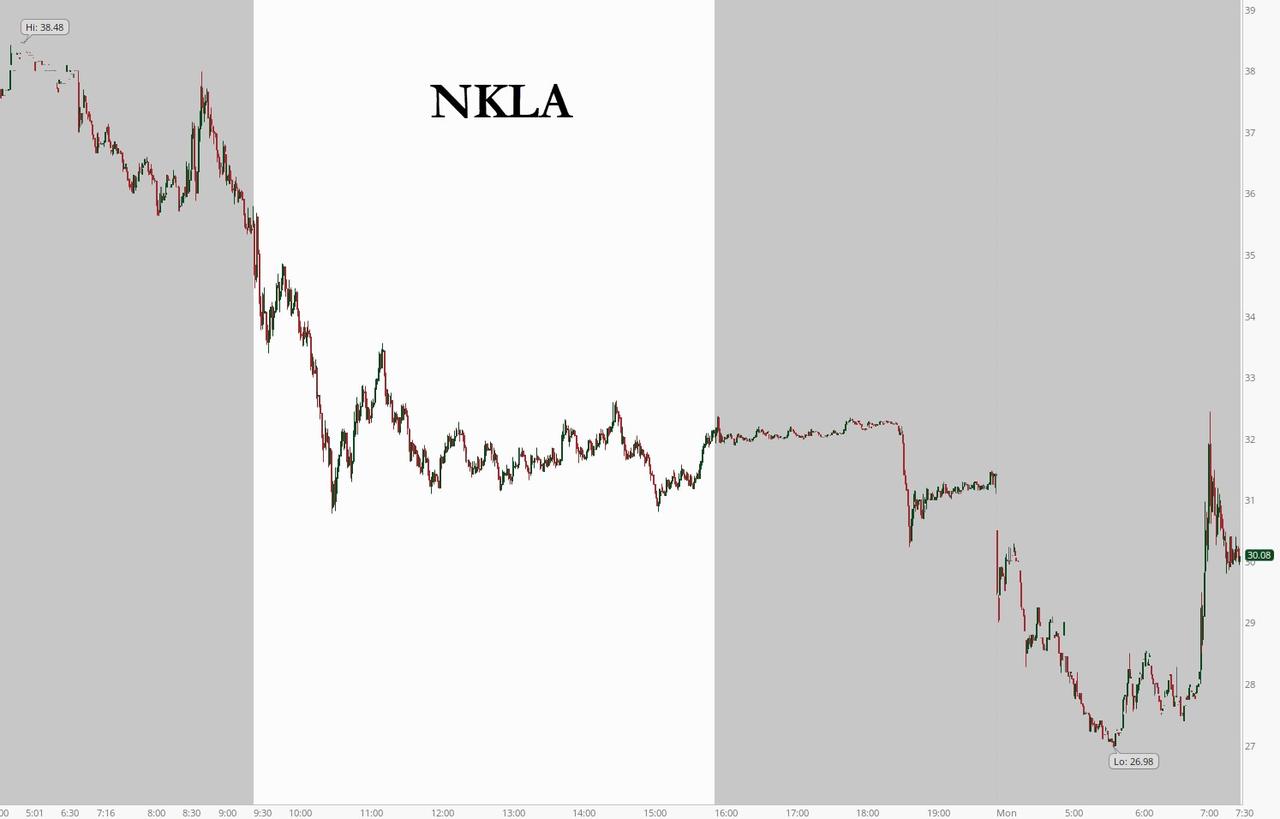 The release claims the gearbox, batteries, inverters and several other systems were functional, but then says: "As Nikola pivoted to the next generation of trucks, it ultimately decided not to invest additional resources into completing the process to make the Nikola One drive on its own propulsion. After pivoting, Nikola produced prototypes for the Nikola Two, which are self-propelled and have been frequently demonstrated, beginning with demonstration runs at Nikola World in April 2019."

Nikola never stated its truck was driving under its own propulsion in the video, although the truck was designed to do just that (as described in previous point)," the company admits. It then goes on to state, hilariously:

The truck was showcased and filmed by a third party for a commercial. Nikola described this third-party video on the Company's social media as "In Motion." It was never described as "under its own propulsion" or "powertrain driven."

The release, which calls Hindenburg Research "an activist short-seller financially motivated to manipulate the market", also says the company's Nikola Two truck is beginning "pre-production testing" (whatever that means) and that the Nikola Tre will be available in the fourth quarter of 2021.

The date of the Tre release was called into question by the Hindenburg Research report, which pointed out that Nikola founder Trevor Milton had claimed about the Tre in a July 2020 podcast: "We have five of them coming off the assembly line right now in Ulm Germany."

Recall, among the bolder accusations made by Hindenburg Research in their recent scathing report about Nikola Corporation was the allegation that Nikola faked its Nikola One semi truck "in motion" video, which appeared to show a functioning big rig barreling through the desert, trailer in tow.

Hindenburg alleged, based on a former employee who spoke with Nikola's Chief Engineer Kevin Lynk that "the video was simply the result of Nikola towing the truck to the top of a hill and rolling it down."

Futures Briefly Dip After Global Internet Outage, Then Storm To All Time Highs

Warning Signs A Correction Is Ahead