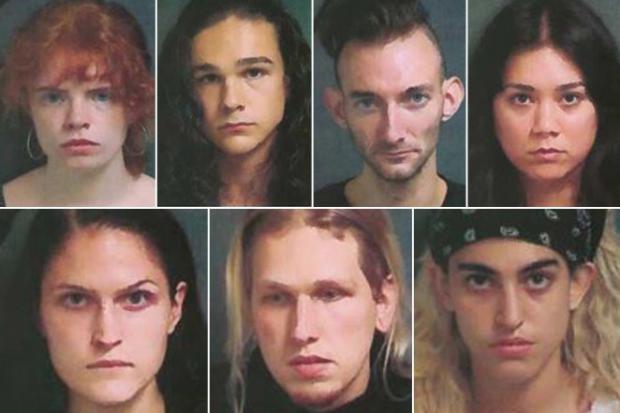 When you hear about Black Lives Matter protests taking place in New York City, you might expect those taking lead roles to be Black people. It appears this isn't necessarily the case, and some of the worst damage and most violent ideologies are instead the products of privileged white kids who are rampaging in the streets.

Like most terrorists, these kids have been radicalized and believe in their causes. Understanding how they think is the first step toward protecting yourself and your family from people like this.

Meet Clara Kraebber, who was arrested for felony rioting and misdemeanor possession of graffiti instruments after being identified as one of the people causing more than $100,000 worth of damage during an early September window-smashing spree.

Kraebber, aged 20, is a history major at Rice University in Houston, Texas. She's the daughter of an architect and a child psychologist and comes from a family so wealthy that they own a 1.8 million dollar co-op with river views on the Upper East Side in Manhattan, as well as a country home built in the 1730s in exclusive Litchfield County, Connecticut.