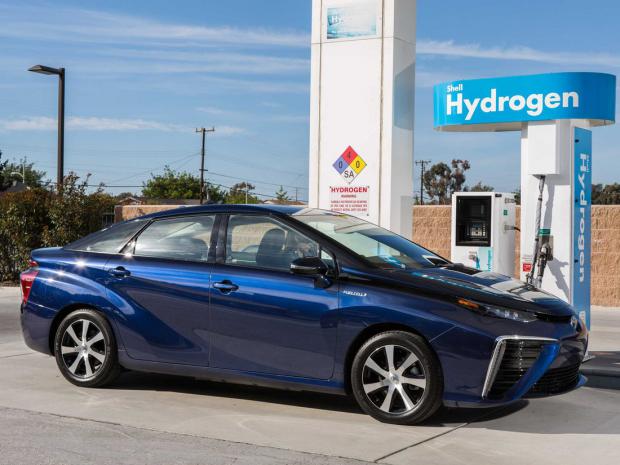 Posted on EVANNEX on September 12, 2020 by Charles Morris

Companies like Nikola have been touting a hydrogen fuel cell future. GM just embraced the upstart, but some on Wall Street are asking (all sorts of) questions. Here's an important one: does Nikola's pro-hydrogen stance make sense?

The argument in favor of hydrogen fuel cell vehicles relies on two supposed advantages they enjoy over battery-electric vehicles: longer range between refueling stops, and fast refueling time. How do these advantages play out in the real world?

Unfortunately, Nikola doesn't have a prototype (or production) hydrogen vehicle that's been reviewed or analyzed by anyone outside the company. In fact, there aren't many first-person accounts from real-world drivers of fuel cell cars in general, because there aren't that many fuel cell cars out there.

However, there is one owner who's written about his real-world experience driving on hydrogen. Mark Vaughn recently told his story in Autoweek. Mr. Vaughn owned a fuel cell powered Toyota Mirai for a year, during which his family drove it for a little under 9,000 miles.

You may not have driven by, parked next to, or even heard of a Toyota Mirai. Since the Mirai went on sale in late 2015, it's been selling between a thousand and two thousand units in the US (1,502 units in 2019, according to CarSalesBase). That's pretty few compared to...let's just pick another automaker at random...Tesla, which moved 192,250 vehicles in the US in 2019.