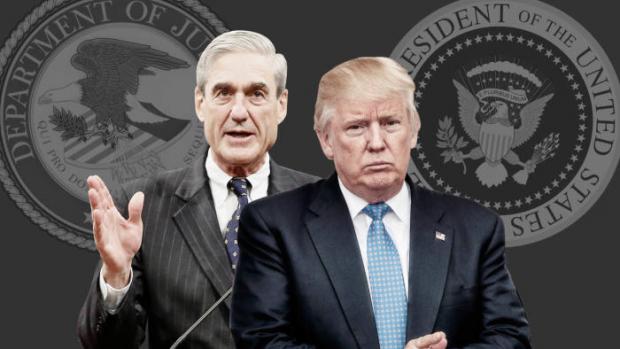 More than 15 phones belonging to the investigative team of then-Special Counsel Robert Mueller were wiped before they were handed over to the Office of the Inspector General to be examined for proof of potential bias.

Mueller and his team were investigated by the Department of Justice for alleged biased in its pursuit of any proof that Trump or his administration colluded with Russia.

The investigation concluded that there was no bias but as part of it, Mueller's team was told to hand over cellphones. Many had been wiped of their data.

Among the reasons given was that people had forgotten their passcodes, there was irreversible screen damage or people had lost them.

Andrew Weissman, Mueller's deputy, 'accidentally wiped' his phone on two occasions after entering the wrong passcode too many times in March 2018, and lawyer James Quarles' phone 'wiped itself' without his intervention, the documents claim.

A phone belonging to FBI lawyer Lisa Page - who was caught exchanging anti-Trump texts with FBI agent Peter Strzok - had also been wiped by the time it was handed over.

The wiped phone information emerged in newly released documents from the DoJ at the request of Judicial Watch, a conservative group.