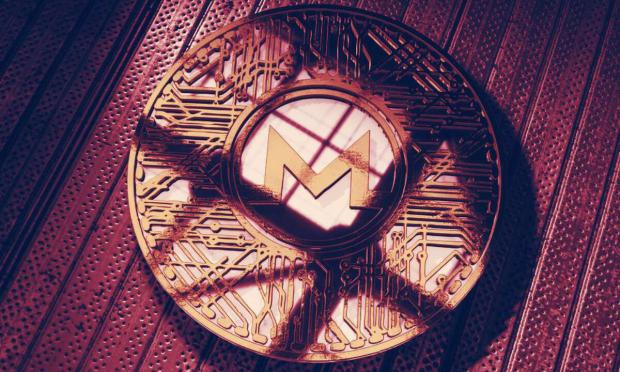 Despite its popularity among drug dealers on the dark web or hackers demanding hefty ransoms to unlock their victims' computers, Bitcoin has never been too hard to trace for feds and cops chasing supposedly anonymous cybercriminals on the internet. That's why more tech-savvy criminals use cryptocurrencies like Monero, which promise more anonymity.

As criminals start to embrace new technologies, the cops are following suit. The United States Internal Revenue Service is now offering up to $625,000 for new tools to track down criminals using the privacy-focused Monero cryptocurrency and new blockchain technology such as the Bitcoin Lightning Network

The IRS published a request for proposals last week, with a deadline for September 16.

"There are limited investigative resources for tracing transactions involving privacy cryptocurrency coins such as Monero, Layer 2 network protocol transactions such as Lightning Labs, or other off-chain transactions that provide privacy to illicit actors," the IRS wrote.

The agency is looking for new solutions to help its IRS-Criminal Investigations agents trace transactions made with Monero or other privacy-preserving cryptocurrency, as well as on the Lightning network. The IRS wants to be able to see these tools' algorithms and source code to integrate them into their existing solutions, and—ideally—minimize the involvement of external vendors, according to the request for proposals.