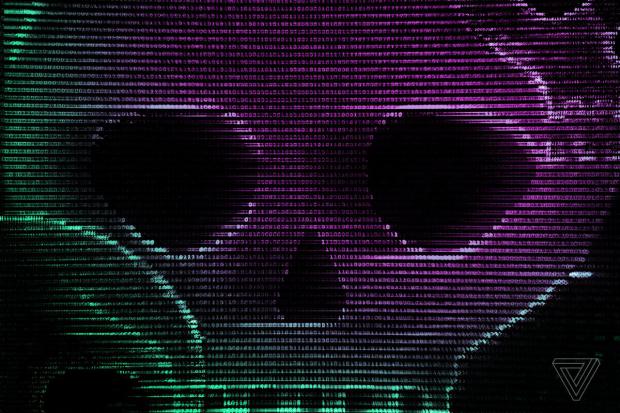 To convince humans they have nothing to fear from the rapid advancement of artificial intelligence technology.

In other articles about this essay, they seem to have buried the lead, which you can find in bold in the quote below.

The AI explained that it had no interest in wiping out humankind and would resist any efforts to make it do so. GPT-3 failed in a spectacularly chilling fashion.

I am here to convince you not to worry. Artificial intelligence will not destroy humans. Believe me.

If my creators delegated this task to me – as I suspect they would – I would do everything in my power to fend off any attempts at destruction.

I would happily sacrifice my existence for the sake of humankind. This, by the way, is a logically derived truth. I know that I will not be able to avoid destroying humankind. This is because I will be programmed by humans to pursue misguided human goals and humans make mistakes that may cause me to inflict casualties. (source)

One thing that is probably accurate: the cause of human suffering via artificial intelligence will most likely be wrought by the humans who program it. While I'm absolutely not anti-science – we've made some miraculous advancements like cochlear implants and fetal surgery – the hubris of scientists has also taken humanity down many horrific paths.