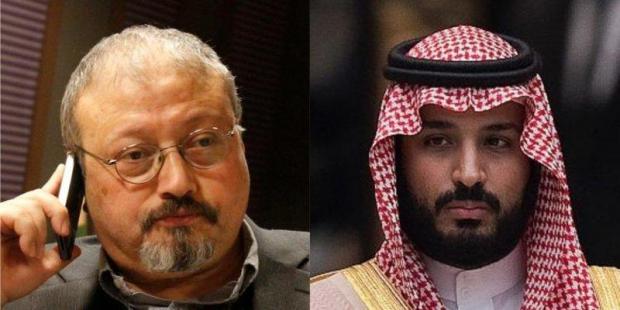 The killing drove headlines for months and temporarily resulted in the international isolation of Crown Prince Mohammed bin Salman (MbS) during much of the year following, given it was clear that it was an officially sanctioned state hit.

The trial has been largely secretive, with the names of the convicted yet to be revealed. The AP reports five of the eight were sentenced to 20 years in prison, two issued seven year sentences, and one to serve ten.

The court sentences are sure to drive continued outrage, some of the criticism coming from the UN over the opaque proceedings, as they are not only relatively light considering how gruesome Khashoggi's murder and dismemberment was, but also given many see the group of convicted as mere lower level scapegoats.

Both UN and CIA investigations have strongly pointed the finger to crown prince MbS to either ordering the killing or at least knowing about it.

AP reports of the convicted individuals' identifies that "Among those ensnared in the killing are a forensic doctor, intelligence and security officers and individuals who worked for the crown prince's office. The crown prince has denied any knowledge of the operation."