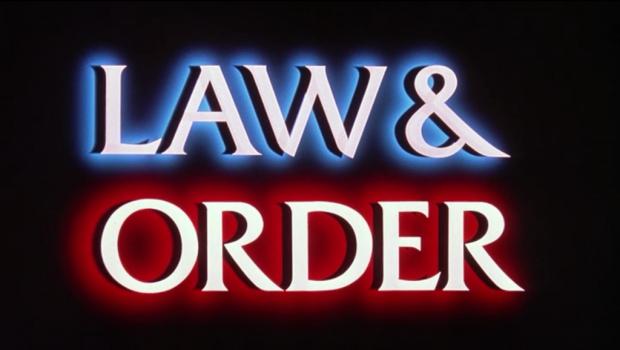 So doing, they conveniently abandon the real job of the Conservative Party in American democracy, which is to fight against the Government Party (usually the Dems) in behalf of free markets, fiscal rectitude, sound money, smaller government, federalism and maximum personal liberty.

Thus, when America was plagued with the short-term outbreak of riots in dozens of major American cities in 1968—Detroit, Cleveland, Newark, Gary, Chicago, Philadelphia—Tricky Dick Nixon put himself over the top at the polls in November by running for National Sherriff rather than as the scourge of Lyndon Johnson's drastic ballooning of the state in the form of "guns and butter" finance and the eruption of Great Society spending programs.
As it happened, however, Nixon didn't need an electoral mandate for Law and Order because the summer of 1968 eruptions in the urban ghettos quickly burned themselves out, while mainly harming the residents living therein.

More importantly, policing the big cities is not the job of the Federal government or the President, anyway; and is, in fact, one of the principal functions implicitly reserved to the states and their sub-units by the 10th Amendment to the Constitution.

Indeed, administration of local law and order is one of the main reasons we have 87,575 units of government separate from the Federal government, including the 50 states, 3,034 counties, 35,933 cities, towns, municipalities and townships and 48,558 other units including school districts and special purpose units of local government (e.g. police, fire, library districts etc).