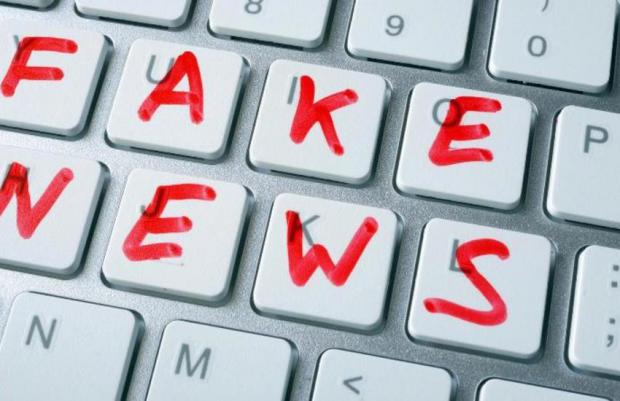 The spectacle kicked off on that Friday morning at 11:00 a.m. when CNN, deploying its most melodramatic music and graphics designed to convey that a real bombshell was about to be dropped, announced that anonymous sources had provided the network with a smoking gun proving the Trump/Russia conspiracy once and for all: during the 2016 campaign, Donald Trump, Jr. had received a September 4 email with a secret encryption key that gave him advanced access to WikiLeaks' servers containing the DNC emails which the group would subsequently release to the public ten days later. Cable news and online media spontaneously combusted, as is their wont, in shock, hysteria and awe over this proof that WikiLeaks and Trump were in cahoots.

CNN has ensured that no videos of the festivities are available on YouTube for anyone to watch. That's because the claim was completely false in its most crucial respect. CNN misreported the date of the smoking gun email Trump, Jr. received: rather than being sent to him on September 4 — ten days prior to WikiLeaks' public release, thus enabling secret access — the email was merely sent by a random member of the public after the public release by WikiLeaks (September 14), encouraging Trump, Jr. to look at those now-public emails.

Though the original false report cannot be viewed any longer (except in small snippets from other networks, principally Fox, discussing CNN's debacle), one can view the cringe-inducing video of CNN's Senior Congressional Correspondent Manu Raju explaining, after the Washington Post debunked the story, that "we are actually correcting" the reporting, doing his best to downplay what a massive blunder this was (though the whole thing is fantastic, my favorite line is when Raju says, with no small amount of understatement: "this appears to change the understanding of this story," followed by: "perhaps the initial understanding of what this email was, perhaps is not as significant based on what we know now": perhaps):