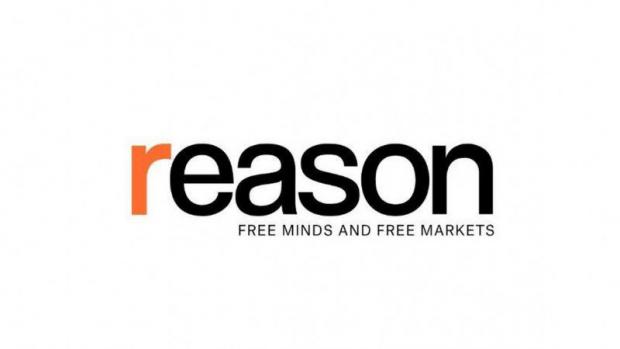 Once upon a time, the billionaire Koch Brothers were reliable funders of Republican causes but that appears to have changed now that the head of the party is a fellow billionaire the bros did not choose.

In other words, the Koch Brothers never were conservatives or constitutionalists: They are and have always been elitist establishment RINOs who are no different from Left-wing billionaires in that they do what is necessary to protect their own fiefdoms.

As Big League Politics reports, the bros are actually siding with Antifa, which is linked to Marxist-anarchy of the sort that George Soros has been pushing, and perhaps even funding, the chaos on America's streets.

The Koch-funded Reason Magazine has published an article claiming that it's not really necessary for the federal government to investigate whether or if Antifa is being funded:

Reason writer Robby Soave wrote his pro-ANTIFA article after a mob of domestic terrorists attacked Sen. Rand Paul (R-KY) and his wife outside of the Republican National Convention last week. After the attack, Paul and others called for Antifa's funding to be investigated at the federal level.

"My question is: Who are these people? Who paid for their hotel rooms? Who flew them in? Law enforcement needs to look at the funding of violent criminal activity like this," Paul said in an interview after the horrific incident.