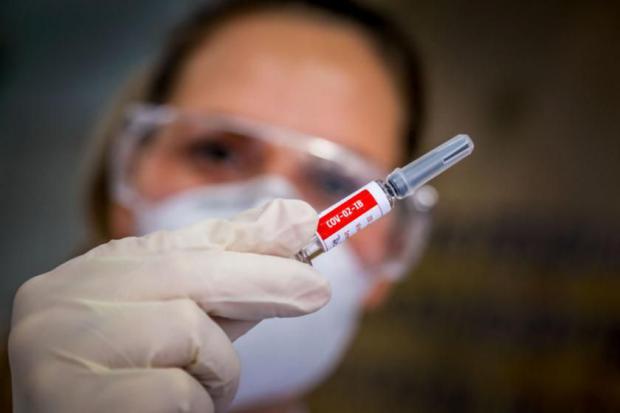 CDC warns states to prepare for vaccines by November

Victoria sees cases pop back above 100

"The Rock" reveals COVID diagnosis for himself, family

After expanding the administration's ban on evictions, the CDC has reportedly told all US states to be ready to distribute a COVID-19 vaccine by November, an ambitious timeline oft-repeated by Dr. Anthony Fauci, although many other credible epidemiologists, including former FDA director Dr. Scott Gottlieb, say a vaccine likely won't be ready until next year.

In a letter to governors dated Aug. 27 which was first reported last night, CDC Director Robert Redfield said states "in the near future" will receive permit applications from McKesson, which has a contract with the agency to distribute vaccines to states, hospitals and local health-care systems.