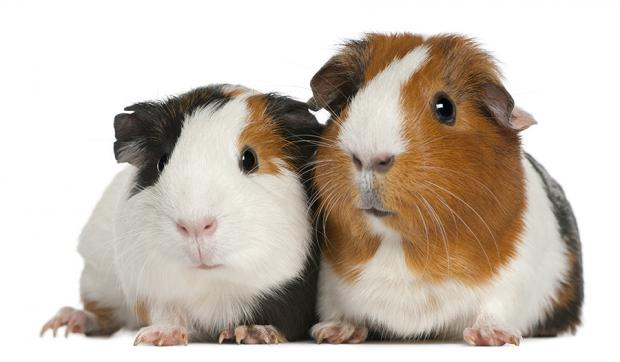 (Natural News) The arrogance of those who worship vaccine science is on full display now. The Food and Drug Administration (FDA) just made a commitment to authorize millions of new covid-19 vaccines before the already corrupted phase three trials are complete. The arrogance is so brazen, President Donald Trump is putting the military in charge of rolling the vaccine program out. The Department of Defense has already awarded a $138 million contract for prefilled syringes, as if safety and efficacy studies do not matter at all.

A senior Trump administration official said that they are "very confident that by year end we will have tens of millions of vaccines put into American arms." The official told CNN that under Operation Warp Speed, vaccine manufacturing will begin by the end of summer. "In many cases it's already underway," the official said. "We're acquiring the equipment, we're setting up the space, we're acquiring, in some cases, the raw materials to do it. We have project teams that are assigned to go out to each manufacturing site."

FDA clearing the way for hasty, untested vaccine that will constitute WAR CRIMES

FDA Commissioner Dr. Stephen Hahn is under intense political pressure to get millions of vaccine doses out before the 2020 election and has said the agency will authorize a new covid-19 vaccine for emergency use before the Phase Three clinical trials are complete. The emergency use authorization will not be a full approval, said Hahn, who will approve the vaccines as long as the drug company representatives overseeing the process are convinced that the postulated benefits of vaccination outweigh the risks of a hypothetical infection.

This is not going to be a political decision," Hahn said, in a pathetic display of doublespeak. "This is going to be a science, medicine, data decision." The Phase Three trials typically involve thousands of patients and take multiple years to conduct. The emergency use authorization will push millions of vaccinations into healthcare workers and into other demographics of people who are determined to be "at greatest risk." Ironically, vaccine injury is statistically more prevalent in people with weakened immune systems – the same group of people determined to be "at greatest risk."