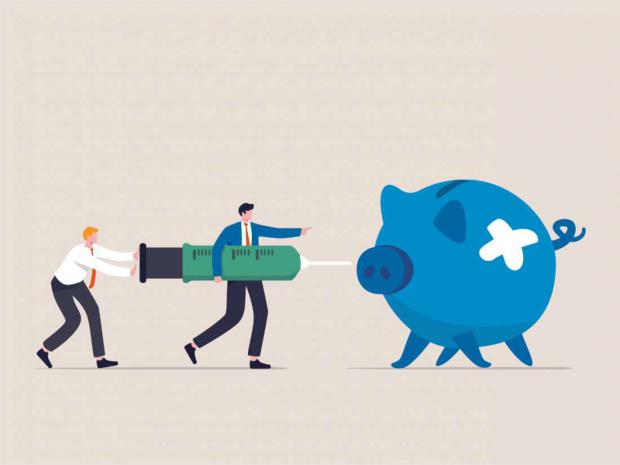 These stimulus payments, which were first distributed in April as part of the popular CARES Act, are widely supported as the U.S. economy continues to face high unemployment amid the coronavirus pandemic.

Despite deep polarization on a number of policies related to COVID-19, an additional EIP receives strong support among both Democrats and Republicans. Democrats (82%) are most likely to favor the federal government sending another direct payment to all qualified U.S. adults (based on their income level), with about two-thirds of Republicans (64%) and independents (66%) saying the same.

These results from the Franklin Templeton-Gallup Economics of Recovery Study, conducted Aug. 3-11, highlight bipartisan support for an additional wave of stimulus payments.

Majorities across racial groups support another one-time stimulus payment -- and while the same is true among age groups, there is some variation by age. Younger adults are the least likely to support an additional EIP, even though nearly two-thirds of this group are in favor of the policy.

Consensus Around Amount of Additional Payments

Given the discussion of different EIP amounts among lawmakers, this study also explored views on the maximum size of new stimulus payments. Respondents who thought the federal government should send another one-time EIP were asked what the maximum level of the next stimulus payment should be. They were then given hypothetical ranges, from less than $300 to $900 or more. The majority of these respondents said that the maximum payout should be set at $900 or above.