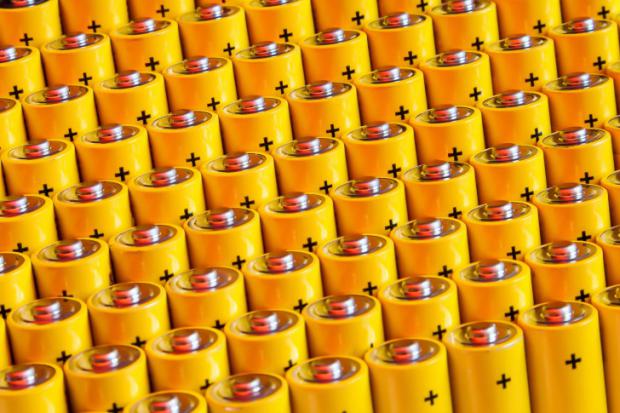 A team at Clemson University has come up with a new design that overcomes some of the problems with incorporating this material into lithium-ion batteries, enabling them to demonstrate a lightweight and multipurpose device that could be used to power satellites and spacesuits.

Scientists have been investigating the potential of silicon in lithium-ion batteries for a long time, and with good reason. Using the material for the anode component instead of the graphite used today could increase the storage capacity of these devices by as much as 10 times, but there are a few kinks to iron out first.

Silicon doesn't exhibit the same durability as graphite in these scenarios, tending to expand, contract and break apart into small pieces as the battery is charged and discharged. This causes the deterioration of the anode and failure of the battery, but we have seen a number of potential solutions to this over the years, including fashioning the silicon into sponge-like nanofibers or tiny nanospheres before integrating them into the device.

The new research out of Clemson University looks to shore up the dependability of silicon with the help of carbon nanotube sheets called Buckypaper, which we've also seen used in the development of next-generation heat shields for aircraft. These sheets were paired with tiny, nanosized silicon particles in what the team says is an arrangement much like a deck of cards, with the silicon particles sandwiched in between each layer.