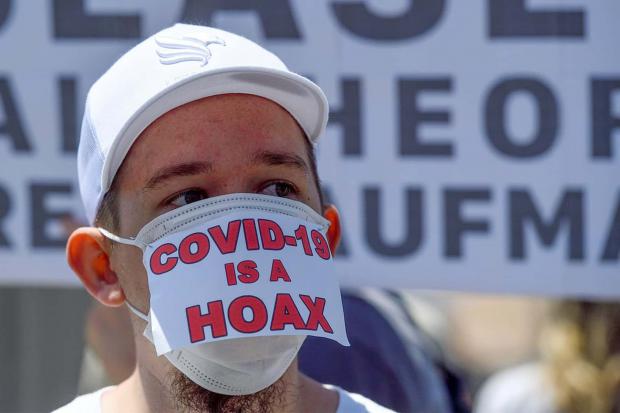 There is no pandemic.  There was no pandemic.  It was all a hoax, designed and implemented, to damage the United  States and Western Civilization, trying to force a one-world government.

It is time for mass arrests.  Open up the camps.

Several things have happened – some simple facts floated to the surface…

(1)  The overall death rate in the US has NOT risen.  The same number of people that die every day has NOT changed.  Lying Public Health people simply manipulated data, moving names from one column to a new column called "Covid-19."

(2)  The Center for Disease Control (CDC) admitted, just a few days ago, that only six percent (6%) of the claimed 170,000 deaths in the US were actually from Covid-19 – and those claims are in doubt also.

So, why all of the "shutdowns?"

According to Medical News Today – The top ten leading causes of death in the US are: