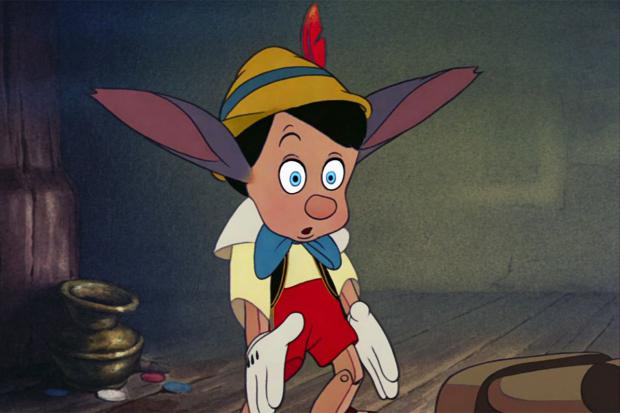 Federal Reserve Chairman Jerome Powell announced on Thursday that the Fed will now shift its focus from hitting inflation targets and instead prioritize closing "unemployment shortfalls".

This gives it the aircover to do "whatever it takes" until the unemployment rate is back down into the low single digits. Inflation can now run hotter than 2%, rates can stay at 0% (or go negative) for the next decade+, more QE…. all is fair game now in the pursuit of lower unemployment.

Essentially, the Fed is now tripling-down on the same failed policies that have created today's zombie economy and the worst economic inequality in our nation's history.

Perhaps the folks at the Fed are smarter than we think, and there's actually a grand plan they're pursuing that's going to work out to society's benefit?

Danielle knows the Fed inside and out, as she worked as a consultant for nearly a decade to Richard Fischer, President of the Federal Reserve Bank of Dallas, including helping deal with the Great Financial Crisis. She knows how the organization runs, as well as the specific people running it.