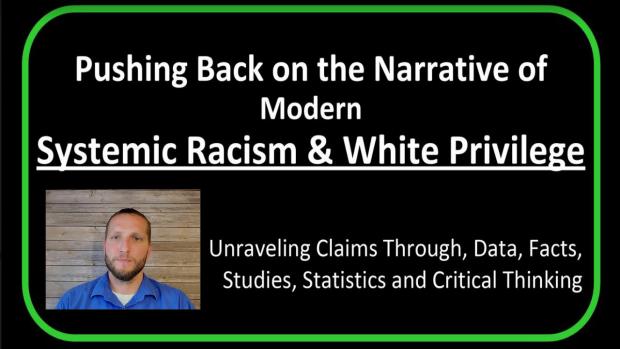 Here's the long and short of it via Christopher Rufo - director of the Discovery Institute's Center on Wealth & Poverty, who has directed four documentaries for PBS, Netflix and international television - and has declared 'war' on critical race theory.

There is a civil war erupting at @SandiaLabs.

Following my investigation, a dissident electrical engineer named Casey Peterson emailed all 16,000 employees denouncing critical race theory in the lab and hoping to spark a rebellion against Sandia executives.

On Tuesday, Peterson made a YouTube video "pushing back back on the narrative of modern systemic racism and white privilege."

The video quickly hit 10,000 views within the labs and dozens of Sandia employees contacted Peterson to express support.

Within hours, Sandia executives dispatched a counterintelligence team to lock Peterson out of the network and scrub his communications from internal servers—which, via the Streisand Effect, made the video even more viral and sparked widespread unrest against Sandia executives.

By the afternoon, executives were panicking about the brewing rebellion, placed Peterson on paid administrative leave, and established a "security review board" to "evaluate whether [his] actions have comprised or posed a threat to Sandia computing and security systems."