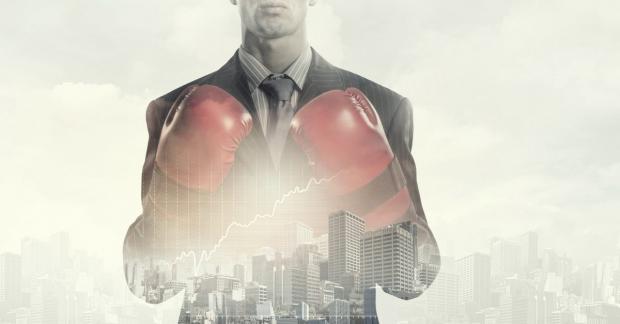 Authored by MN Gordon via EconomicPrism.com,

In 1976, economist Herbert Stein, father of Ben Stein, the economics professor in Ferris Bueller's Day Off, observed that U.S. government debt was on an unsustainable trajectory.  He, thus, established Stein's Law:

"If something cannot go on forever, it will stop."

Stein may have been right in theory.  Yet the unsustainable trend of U.S. government debt outlasted his life.  Herbert Stein died in 1999, several decades before the crackup.  Those reading this may not be so lucky.

Sometimes the end of the world comes and goes, while some of us are still here.  We believe our present episode of debt, deficits, and state sponsored economic destruction, is one of these times..