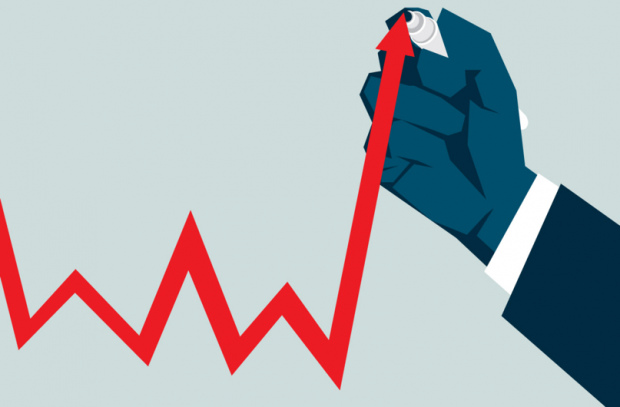 There's a lot that needs to be said about it, and I've already written countless times about the puppet show – including specifically symmetry. That's really all the Chairman said today in Wyoming, the same thing that had been added to the monetary policy statement, and therefore their guiding mandates, all the way back in early May 2018.

A long run average inflation target is no different than the medium-term inflation symmetry which first appeared in the official language at a pretty momentous time in recent history.

Within six weeks, not even two f-ing months, of making a big deal out of symmetry, by mid-June 2018 the eurodollar futures curve had inverted and rather than the economy sailing off into the inflationary acceleration symmetry was invented to invite, more and more markets and data revealed how the economy had already transitioned into the opening stages of globally synchronized downturn.

Four months after symmetry's introduction, the landmine hit and it was quietly forgotten. They can make promises whatever they like, policymakers never deliver the smallest bit on any of them.

And that's why it necessitates these kinds of grand strategy reviews; successful policy doesn't need any.

The economy today in 2020 faces even greater challenges and we're supposed to believe that, OK, now they're going to be serious. In one respect, it's a simple clash between jobless claims and Jay Powell's mouth; or what specific words tumble out of it. Symmetry. Average inflation target. QE-cloud (that's where central banks ditch all current pretense and simply start buying up the clouds passing over them in the sky, because at least that form of QE would be the first honest one).