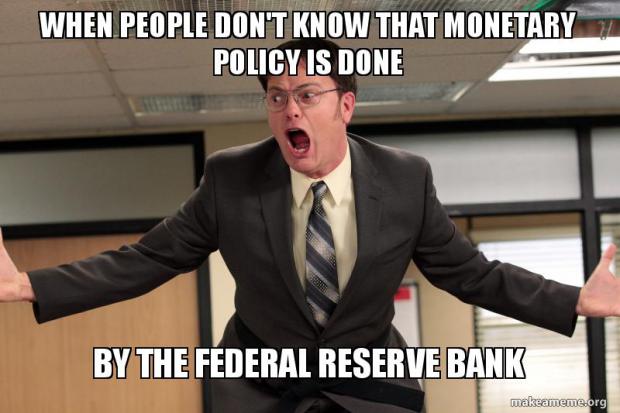 In the aftermath of today's announcement by the Fed of 2% Average Inflation Targeting there were numerous hot takes (such as this one from Goldman) simplifying what the Fed just did: namely a "new" stance of allowing inflation to run high and the unemployment rate to run lower for longer, which according to BMO meant that the "Fed's dovishness appears to be in perpetuity." The reason: avoid any market tremors for the next five years arising out of fear that the Fed may unexpectedly tighten financial conditions if inflation suddenly gets hot.

What was not discussed is what the Fed did not say, namely that it is now compounding failure upon failure, and after 10 years of failed policies that were unable to spark higher wages (i.e., good inflation) while promoting a giant asset bubble, it will crush the living standard of the middle class further by running inflation hot even as asset prices scream to new all time highs. What was also not discussed is the Fed's role in the catastrophic economic situation the world finds itself in.

However, one banker did have to courage to address the elephant in the room, and that would be Rabobank's Philip Marey who in his Fed post-mortem "The Wrong Kind of Symmetry", writes that it took the Fed six years to describe symmetry of the inflation target in the Statement on Longer-Run Goals, noting that "while not completely irrelevant, it is the wrong kind of symmetry to focus on."

In one of the most overt criticism of the Fed we have read to date, Marey writes that "while the Fed's step to make the inflation target "more" symmetric may benefit the wages of the average American somewhere beyond 2022, it does not really address the deeper problem with the role the Fed is playing in the US economy. It could be argued that the Fed's policies have become part of the problem, instead of the solution." And, as the Rabobank strategist suggests, "at least this should be a topic for debate in the FOMC, instead of talking a whole year about whether to use an average or not."