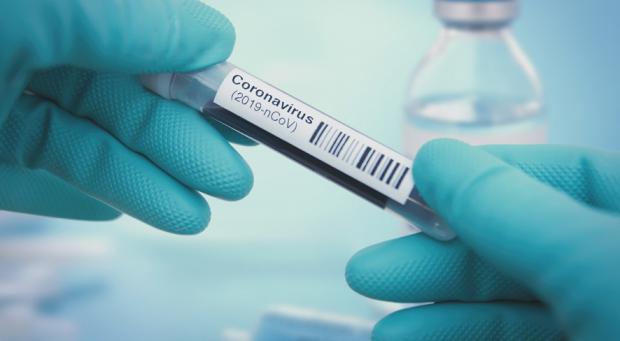 The guidance now states that healthy people who have been exposed to COVID-19 "do not necessarily need a test," as long as they don't have symptoms. That's a reversal from previous advice that clearly recommended testing for all close contacts of infected individuals, regardless of whether they had symptoms.

"It seems as though this new guidance is actively discouraging people from seeking testing, even if they have a known exposure," Angela Rasmussen, a research scientist at Columbia Public Health in New York City, said. "We need more testing, not less."

President Donald Trump has been outspoken about his belief that the United States has the most COVID-19 cases in the world because of the number of tests it carries out.

But "testing, even for asymptomatic people, is critical to keeping community transmission low since we know that presymptomatic transmission drives much of the spread of SARS-CoV-2," Rasmussen said, referring to the virus that causes COVID-19.

An exposure is considered spending more than 15 minutes in close contact — meaning closer than 6 feet — with a person who has COVID-19. The new recommendation excludes vulnerable individuals, such as older adults and people with chronic medical conditions, who should still be tested after exposure. It also says that state and local health officials may still recommend a test.