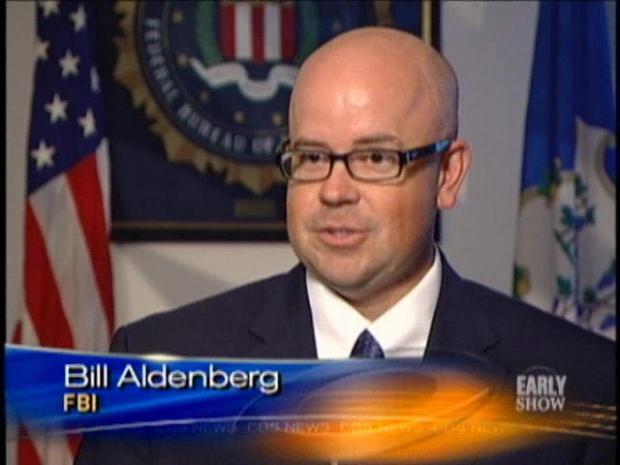 His name is William Aldenberg, and before getting to the substance of the conversation some background context is needed.

Immediately I recognized it wasn't just any copy of the FISA application that was released by the DOJ; but rather a very specific copy of the FISA application.  What the DOJ released was the exact copy used in the leak investigation of James Wolfe.  The ramifications of this specific copy being publicly released were immediately noted, although almost everyone seemed to gloss over the issue in favor of discussing the content.

Over the course of the next several months the ramifications became more clear.  Despite overwhelming evidence James Wolfe was never charged with leaking the FISA application on March 17, 2017.  Quite the contrary, even to this day the official position of the FBI, DOJ and U.S. government is that Wolfe *did not* leak the FISA application. There's a very big reason for that; as both myself and special agent William Aldenberg discussed.

Inside an International Tech-Support Scam