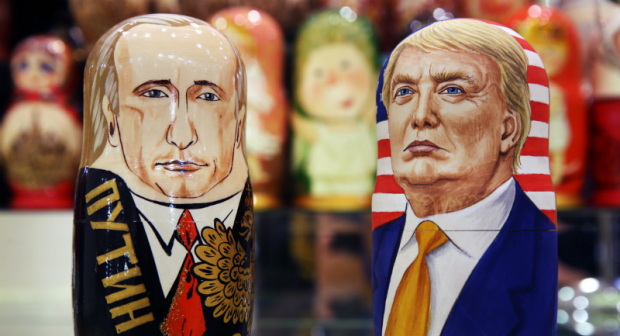 The LSM should be confronted: "At long last have you left no sense of decency?" But who would hear the question — much less any answer? The corporate media have a lock on what Americans are permitted or not permitted to hear. Checking the truth, once routine in journalism, is a thing of the past.

Thus the reckless abandon with which The New York Times is leading the current full-court press to improve on what it regards as Special Counsel Robert Mueller's weak-kneed effort to blame the Russians for giving us Donald Trump. The press is on, and there are no referees to call the fouls.

The recent release of a 1,000-page, sans bombshells and already out-of-date report by the Senate Intelligence Committee has provided the occasion to "catapult the propaganda," as President George W. Bush once put it.

The Fatal Fallout From the Covid Fallacy Has Only Begun