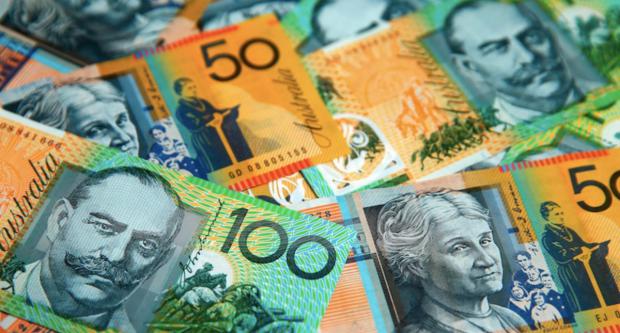 The reports from electronic payment company Square shows that cash gave way to cards in daily transactions over the first half of the year while Australia's central banking institution the Reserve Bank of Australia (RBA)revealed that the demand for banknotes had increased by 11 billion since February.

Square's report (pdf) showed that over one in three Australian businesses— an estimated 36 percent—were effectively cashless during the lock-down peak in April, compared to seven percent pre-pandemic in January.  Square defined cashless as accepting 95% or more transactions through debit or credit cards.

Data analysis also showed that cash payments declined by more than half between January and April, down from 35 percent to 15 percent of all transactions. But the payments levelled out in June to 18 percent.

Square also noted some variances between states and industries.

The ACT saw the most substantial cash payments plummeting,  from 42 percent of transactions in January to 14 percent in April. By June, 35.6 percent of businesses in the territory has turned cashless, over three times that of January at 9.8 percent.

In Tasmania, Victoria, New South Wales and Queensland, cash payments also declined by more than half during the period from January to April, with the ratio of cashless businesses more than doubling to above 20 percent by June.