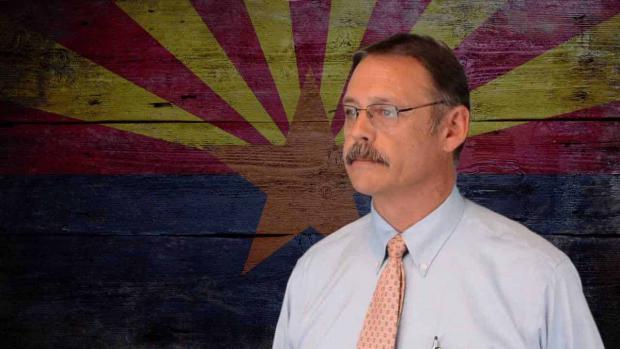 And Rep. Mark Finchem, R-Oro Valley, is accusing the state health department of withholding the raw numbers that will let he and other lawmakers decide whether the trends being cited by Gov. Doug Ducey to justify his actions are merited.

On Tuesday, Finchem said it is wrong to focus on the rising number of positive test results as a reason to impose restrictions on individual and business activity. He said that fewer than 10 percent of those people who test positive wind up in the hospital.

But former state Health Director Will Humble said the most obvious flaw in the report is that the person who did the analysis — Finchem's brother, Kirk — did not recognize that there is a delay in the data. What that means, Humble said, is that the claimed downward trend in hospitalizations just is not occurring.

Rep. Finchem said he's not buying it. In fact, he claims that the data being produced by the health department — what winds up on its daily public "dashboard" that's also used by Gov. Doug Ducey to support his actions — may be skewed.