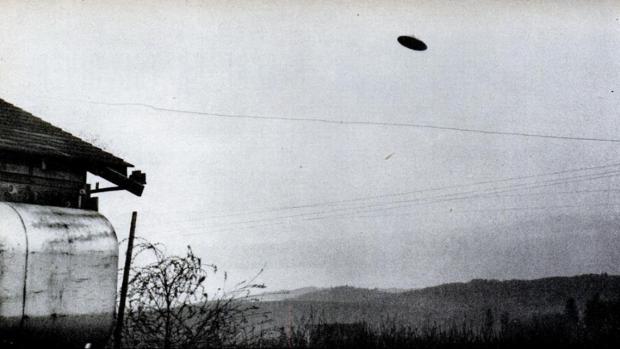 The Pentagon is forming a new task force to investigate UFO sightings over US military bases, according to defense officials.

Two defense officials told CNN the task force will hunt and investigate UFOs that have been seen by military aircraft and will be headed up by Deputy Secretary of Defense David Norquist.

The task force will be officially announced over the next few days, they added.

This comes just weeks after it emerged the Pentagon's once secret UFO hunting department continued to operate over the past decade despite claims it was disbanded in 2012.

US senators have demand more transparency from the Pentagon over mysterious encounters in the skies.

Details of the new task force - including its name and whether its investigations will be made public - are not yet clear.

It is also not clear whether the new task force will replace the Unidentified Aerial Phenomenon Task Force which the New York Times revealed last month was still in operation.

A secret multi-million dollar program named the Advanced Aerospace Threat Identification Program first began in 2007 under the Defense Intelligence Agency before moving to the Office of Naval Intelligence.