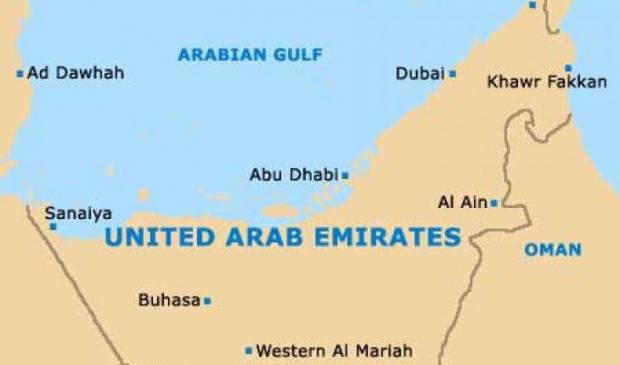 The UAE is one of six members of the Gulf Cooperation Council (GCC). The members are the United Arab Emirates, Bahrain, Kuwait, Oman, Qatar, and Saudi Arabia.

The GCC issued a statement this week urging the United Nations to extend an international arms embargo on Iran.

Saudi Arabia and the rest of the GCC need a US-supplied integrated missile defense system to defend against such drone and missile attacks.

Nextbigfuture predicts that more deals will be made with Israel and at least some of the other GCC countries will follow. There is a high likelihood this will happen within three months. The geopolitical, military and economic interests are aligned for the deals and for the timing.