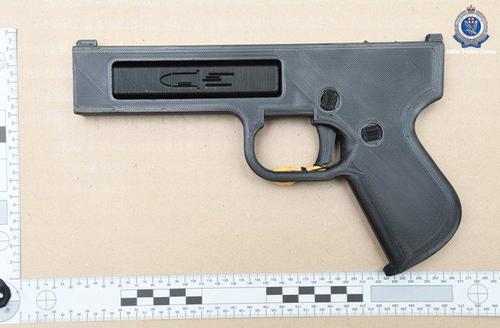 The Government of New South Wales (NSW) released a statement on Tuesday (Aug. 11) of a man arrested at his St Marys home charged with supplying unregistered pistols and parts to unauthorized people across Sydney.

NSW Police Force posted a picture of the raid on Twitter, of what appears to be the man in custody, along with three other photos of the 3D-printed pistols and parts.

It's not entirely clear how 3D-printed firearms will change government policies in Australia, nevertheless, across the world, but one thing is already certain that gun control is becoming a dead issue. The rise of Defense Distributed has terrified the US government.