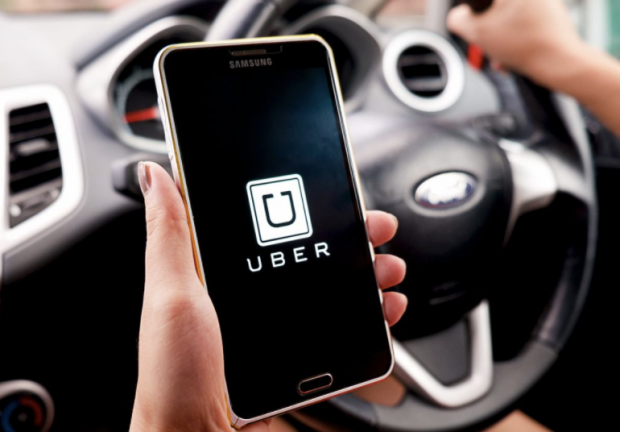 In one of the most daring - if seemingly inevitable - ultimatums issued by a corporation facing a damaging legal action, Uber CEO Dara Khosroshahi has just threatened for the first time publicly to shut down its California business if its appeal of a judge's ruling in a case over a recent California law is rejected.