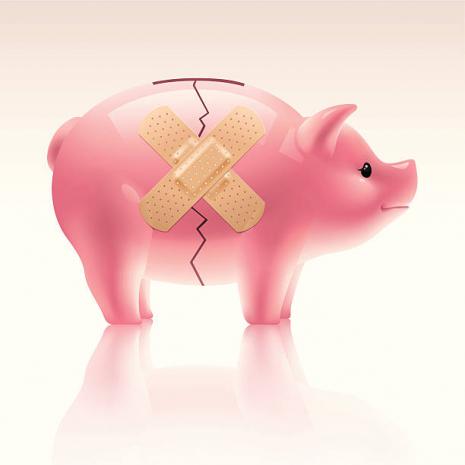 Most of us have never experienced anything like this in our entire lifetimes.  Fear of COVID-19, endless civil unrest in major U.S. cities and a whole host of other factors have combined to plunge us into the worst economic downturn since the Great Depression of the 1930s.  On Friday, the Labor Department announced that the unemployment rate in the U.S. fell to just 10.2 percent last month, and if that number was actually accurate that would be pretty good news.  Unfortunately, it simply does not square with all of the other numbers that we have been seeing.  According to John Williams of shadowstats.com, if honest numbers were being used the unemployment rate would actually be 30 percent right now, and I believe that figure is much closer to the reality that we are facing.  In February, 152 million Americans were working, and since that time more than 55 million have filed new claims for unemployment benefits.  Unless tens of millions of those people have been filing fraudulent claims, there is no way in the world that the unemployment rate should be about 10 percent right now.

Other numbers tell a similar story.  According to one recent study, 24 percent of all Americans have missed at least one bill payment since the start of the COVID-19 pandemic…

Indeed, paying off bills are an unavoidable part of life, even during a pandemic. Unfortunately, a new survey of 2,000 Americans finds that one in four (24%) have already missed at least one payment since the pandemic began.

Among that group, 26% say they haven't paid their cell phone or cable bills. Another 25% failed to pay for streaming services, and perhaps more worryingly, some of their electricity or utilities bills.