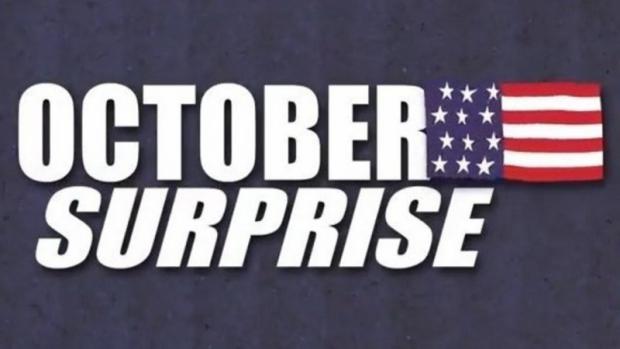 In opinion pieces and letters, they warn that Barr might be preparing to spring an "October Surprise." There's one big reason for that: recent testimony from the attorney general himself.

Democrats are monitoring the status of an investigation by prosecutor John Durham, who appears to be looking at intelligence gathering and other actions by the Obama administration in 2016. Barr tapped Durham to look into the origins of the Russia investigation in May 2019.

When Rep. Debbie Mucarsel-Powell, D-Fla., asked Barr whether he would commit to not releasing any report by Durham before the November election, Barr said bluntly, "No."

Durham has been on the job for more than a year now, leading some lawyers familiar with the investigation to believe he may be close to the end. One such source told NPR that Durham has asked to interview former President Barack Obama's CIA director, John Brennan, confirming a report by NBC News.

That source said both sides are trying to iron out details for the interview, which largely involves technical questions. The source added that Brennan has been told he is not a target of prosecutors.