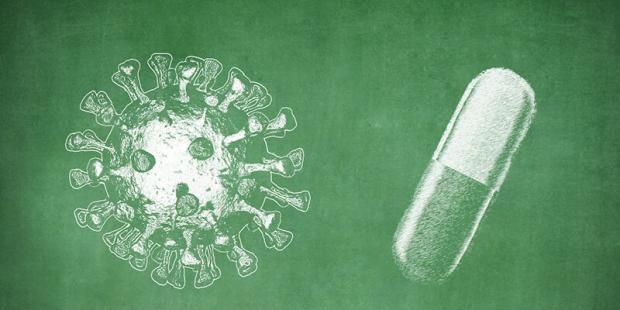 An immunocompromised New York City Councilman who underplayed the severity of his COVID-19 diagnosis in April now says that it was actually much worse, and hydroxychloroquine saved his life.

Paul Vallone, a Democrat who represents Queens, says he took the drug along with a 'Z-pack' antibiotic and drastically improved within days.

"I couldn't breathe, very weak, couldn't get out of bed. My doctor prescribed it. My pharmacy had it. Took it that day and within two to three days I was able to breathe," Vallone told the New York Post, adding "Within a week I was back on my feet."

Though Vallone went public with his coronavirus diagnosis in an April 1 Twitter post, saying he was experiencing "mild symptoms," his actual condition was considerably more severe. Vallone's initial prognosis was particularly grim, as he also suffers from sarcoidosis, an auto-immune disease that attacks his lungs.

"We were in panic mode when I went down because I didn't have a lot of immune response," he said. "I needed something to stay alive." –New York Post

Vallone's brother, former City Councilman Peter who currently serves as a civil court judge in Queens, is now a believer in the drug.

"I guess all those doctors who are prescribing it are right. This drug is already on the market and the patent is up so it's cheap. A new drug won't be. So big money does not want this drug to be used. Always follow the money," Peter said in a May 12 Facebook post.

Paul, responding in the comments section, said "[It] saved my life."