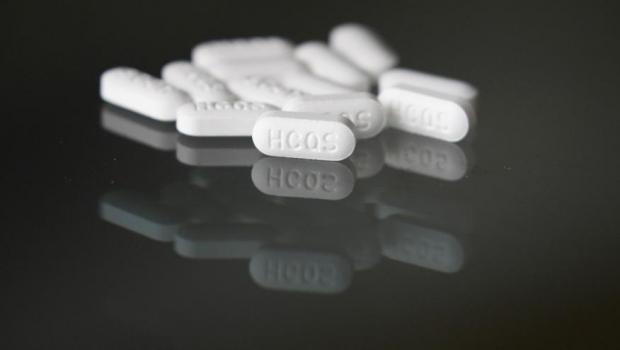 So now we don't have to listen to what those doctors said in front of the US Supreme Court, because it turns out that one of them has some whacky beliefs about sex with demons causing reproductive disorders. What a relief.

I'm not going to pretend that the things Dr. Stella Immanuel has said don't sound just a little  crazy to me. They do. But I've been observing this game long enough to have a pretty good idea of how this works:

Someone says something that contradicts the dominant narrative (in this case, the narrative about medical science), and the machine that supports that narrative goes into overdrive to discredit them, with whatever information they can dig up–as long as it doesn't involve discussing the actual substance of what the person has said.

I understand that for some people, maybe even for a great many, that is the end of the conversation. So for everyone who is satisfied with the "fringe doctors promoting hydroxychloroquine also believe demon sex causes fybroids" narrative–please, stop here. Your ride is over, and you may go on believing that this group of doctors and other professionals has been thoroughly discredited by these statements.