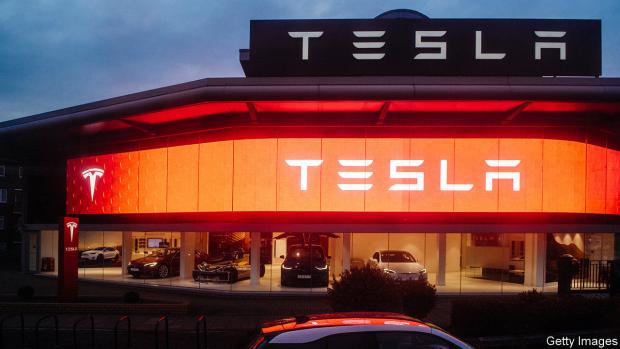 Gali at Hyperchange is predicting that the major announcement from the September 22, 2020 Tesla battery day will be the reveal of a new dry batter factory.

He predicts the initial new dry batteries will go into a new Tesla Model S.

The main benefit will be an eventual massive ramp in battery production combined with steadily lowering costs and steadily increasing energy density.

The Maxwell battery production is supposed to be 16 times better than regular battery production. Tesla is already ramping up production by 50% each year. If Tesla increases this to double or triple for the next five years, then Tesla will have car domination at 15-20 million cars per year and batteries for an equally large battery storage business and abundant batteries for millions of SEMI trucks.

Elon has also discussed improving factories to be 10 to 100 times more productive. Tesla and SpaceX are showing significant improvements in factory production. Major achievable breakthroughs in batteries OR factories OR self-driving for Tesla would boost the company by ten to twenty times. It is more likely that the breakthroughs will be partial in each area and take a few years to fully realize. However, multiple doubles or acceleration of improvement in each key area can combine to boost production and profitability.

Tesla with 10X batteries, 10X factories and self-driving will win in mobility and energy and other technology categories.