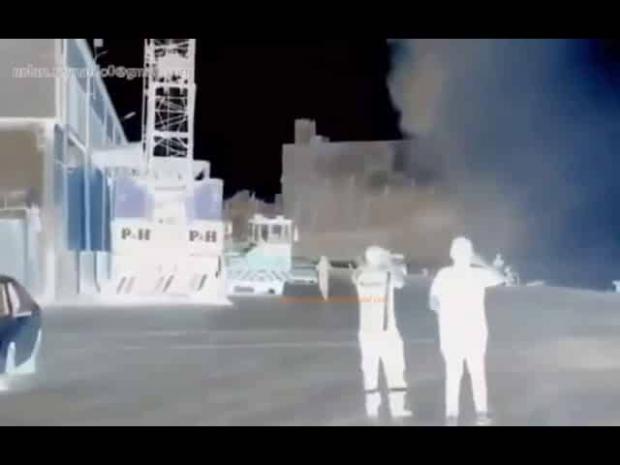 Censorship of the video by YouTube is taken as evidence, not that the video is genuine, of course it is, you can't fake infrared, but that Israel is terrified for the first time in a very long time.